Peter Crouch has been at Burnley for two months and the former Liverpool forward is impressed with the calibre of strikers in the club. Ashley Barnes and Chris Wood are the two main forwards at the club and both players have forged a fruitful partnership this season. 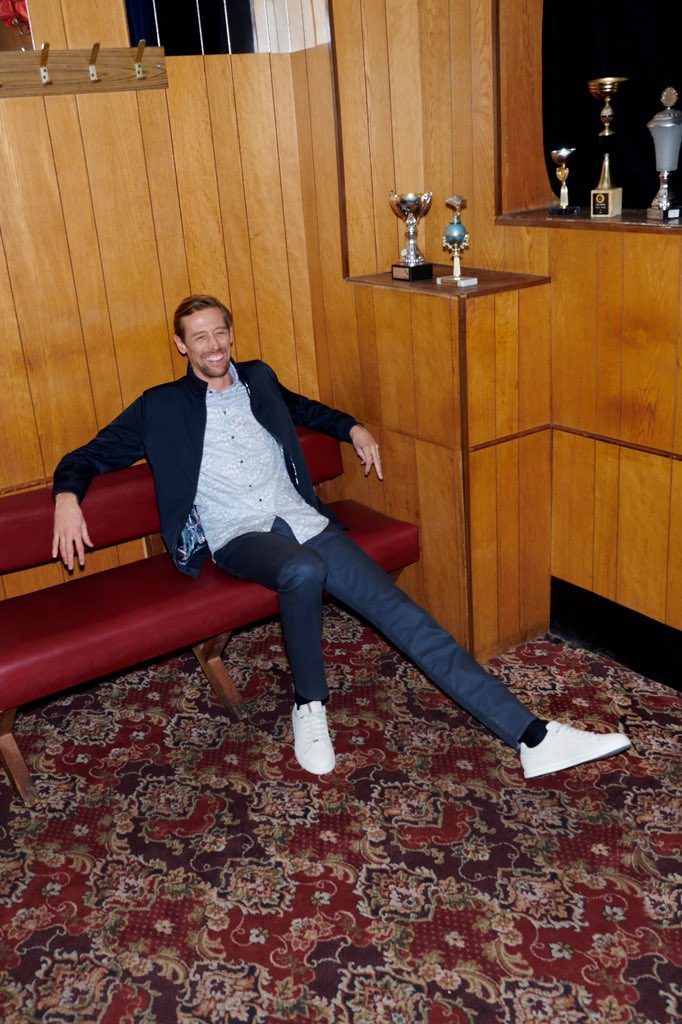 Wood has been impressive since making his record-breaking move from Derby County last season and his physical frame dovetails perfectly to Sean Dyche Philosophy. He is usually the target of long balls from the back due to his good holdup play.

Ashley Barnes is a poacher type of forward and thrives on Knockdowns. The 29-year-old has been in good form this year and only Manchester City’s Sergio Aguero has more goals than the Burnleystriker in 2019

Ashley Barnes leads the scoring chart at the club with 11 goals while Wood has contributed five to the cause. Crouch moved to Stoke City in January as part of the deal that took Sam Vokes to Stoke City is impressed with the quality of both players.

According to the veteran striker, the holdup play and work-rate of both players have been a joy to watch and he believes that both players can play a huge role for the club in future.  He is also happy to help the club from the bench in tight situations.

Crouch is highly experienced having played for several clubs during the course of his career. The lanky striker has scored over 100 goals in the Premier League with notable stints at Liverpool and Tottenham.

Burnley have had their struggles this season and currently lie 16th on the table five points off the relegation places.

This is a sharp contrast from last season when they finished as the best of the rest clinching the last Europa League spot.