Former Tottenham Hotspur striker Peter Crouch has given a glowing verdict on one of the players at the club after the win over Bulgarian club Ludogorets Razgradon Thursday night. Peter Crouch was on BT Sports to deliver his analysis on the Europa League Group J match. Summer signing Carlos Vinicius Jr.was the star of the game after the game with two goals as Spurs beat their opponents 4-0 at home. 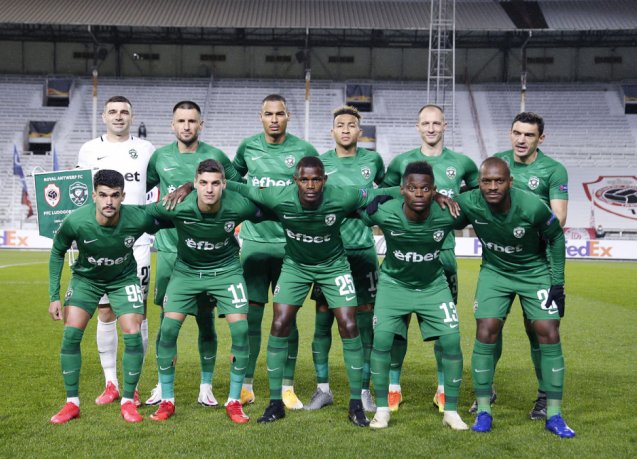 In his analysis of the game, Peter Crouch said that the new Spurs player is the type of player that the North London club needs after his first goals for his new team. The 25-year-old Brazilian striker joined Tottenham Hotspur on loan from Portuguese club Benfica and has scored two goals and provided three assists in his first five games for the North Londoners.

Peter Crouch praised the Brazilian player for his impact at the early stage of his Tottenham Hotspur. According to ex-Southampton, Liverpool and Stoke City striker Peter Crouch, Carlos Vinicius Jr. isthe missing piece in the Tottenham Hotspur jigsaw as he’s the right player toact as the backup for star striker Harry Kane who was on the bench for the whole of the game.

Spurs boss Jose Mourinho used the opportunity to rest the majority of his first team players withthe London Derby meeting with Chelsea on the horizon in the Premier League. The Blues are at home to Spurs in the league as two of the top three teams meet in the standout game of week 1o in the Premier League.

With the Chelsea game on his mind, Jose Mourinho prosecuted the Ludogorets game with a lot of the fringe players including Dele Alli who linked up well with Carlos Vinicius Jr. for his goals. Harry Winks and Brazilian winger Lucas Moura were also on target for Tottenham Hotspur.