Manchester United manager Jose Mourinho has confirmed that the pair of Marcus Rashford and Phil Jones should return early from their vacation ahead of the new Premier League campaign. The England duo were used sparingly over the course of the summer World Cup and they have now decided to cut short on their vacation with United short of players for the new campaign. 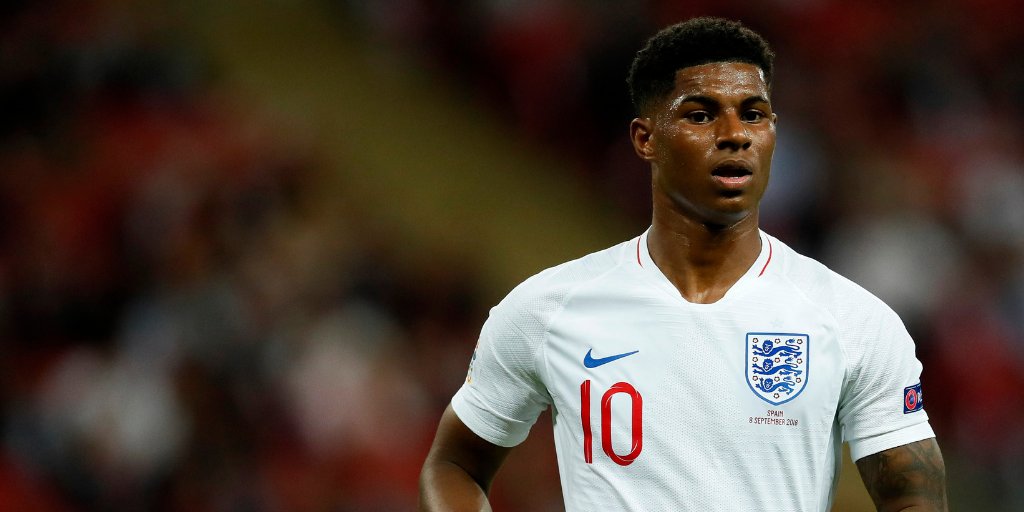 Speaking after United’s 4-1 friendly defeat to Liverpool, Mourinho confirmed that the pair would be returning for first-team training ahead of schedule and urged their other teammates to follow the trend, he said: “I just hope the boys on deserved holidays, they take care of themselves a little bit & somebody wants to do what Rashford & Jones do. That is to be back a little bit earlier to try & help the team because for the beginning of the season we are going to be in trouble.”

Aside from the duo, United are without several other first-team regulars including Paul Pogba, Jesse Lingard and Romelu Lukaku and Mourinho could certainly do with their services with the team currently working with the bare minimum of senior players. Meanwhile, United’s pre-season campaign has not gone much as planned with injuries also hampering their progress.

Skipper Antonio Valencia was the first to pick up a calf problem during the ongoing United States’ tour and things have since gone pear-shaped with Diogo Dalot, Marcos Rojo, and Nemanja Matic also expected to miss the start of the campaign. On the other hand, there are also fitness concerns regarding Luke Shaw, Chris Smalling, and Fred and United could experience a tough beginning to the campaign.

United begin their league season with a home fixture against Leicester City on August 10 and the game could offer some advantage to the Foxes, who have nearly the entire squad in preparation for the curtain raiser at Old Trafford.