Former Stoke City striker Peter Crouch has revealed what he thinks about Arsenal potentially finalizing the deal that would see Real Madrid midfield sensation Martin Odegaard as a Gunner. Arsenal have been busy during the January transfer window with a number of players leaving the club while they have been trying to make new additions as replacements as well. 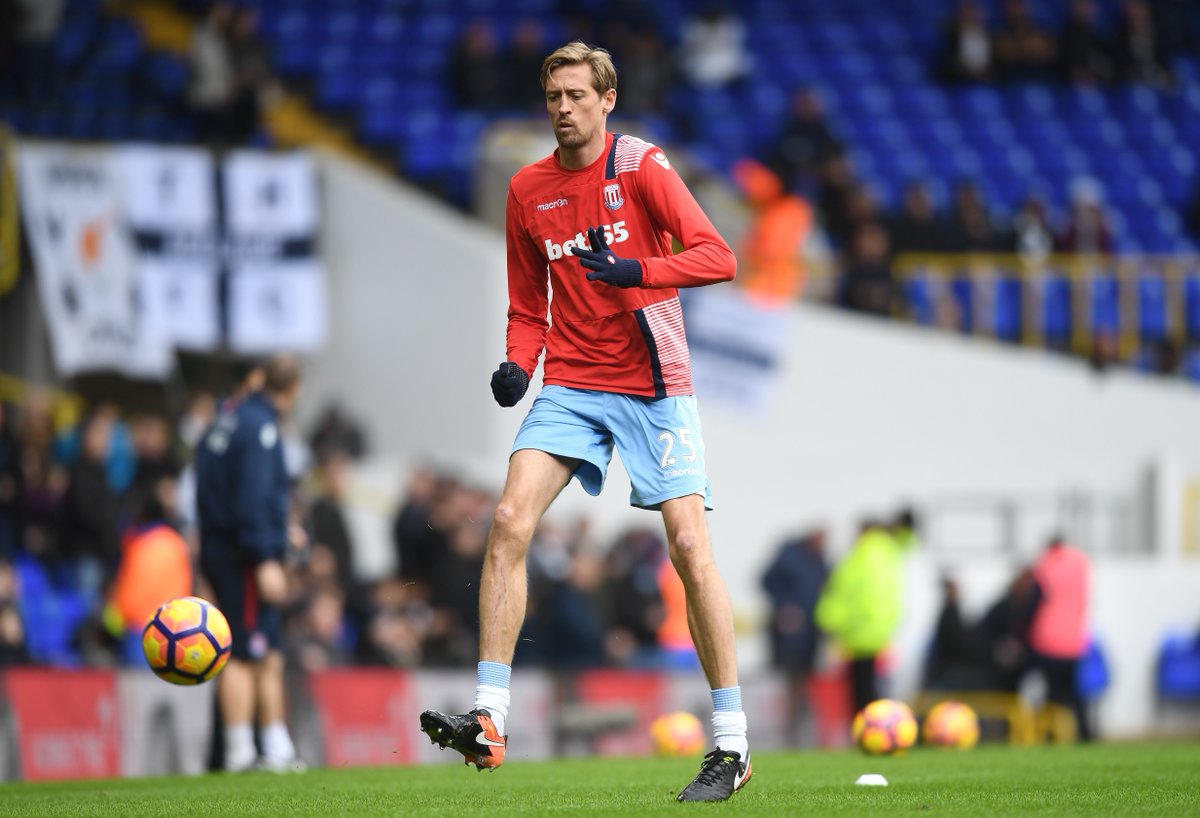 After finally getting rid of high-wage earner Mesut Özil, Arteta would have ticked off one of the club’s major transfer activities having already banished the German midfielder away from the team since last year. Özil has now moved on and joined Turkish outfit Fenerbahçe as the player himself looks forward to finding his feet and playing football once again.
Arsenal’s strong interest in Odegaard was reportedly Mikel Arteta’s idea as he looked to find a direct replacement for the already departed Özil with immediate effect. The Real Madrid prodigy has been sensational even while not playing for parent club last season after being sent out on loan to fellow Spanish La Liga outfit Real Sociedad.

Crouch has now given his view on what he thinks as the Gunners snap up the midfield gem on a six-month loan deal.

The former Premier League striker said even though Odegaard has not fully exhibited every one of the characteristics he has possessed since being a teenager, he is making the right decision by agreeing to join Arsenal. Crouch said the fact that he has not yet shown his full potential is because his parent club Real Madrid have not accorded him the opportunity to, and tipped the young midfielder to make an instant impact at the Emirates under the stewardship of tactician Mike Arteta.

Martin Odegaard follows the footsteps of players like Özil and Dani Ceballos as players who have swapped Madrid for Arsenal in recent years.